With the Vulgata Tusculum deutsch in Scotland

A translation of the Vulgate of Jerome into German has been one of the most noteworthy desiderata in the field of biblical research. The fifth edition of the Latin text by Weber/Gryson (published in 2007) called for a rendering into a modern language. The five volumes of the bilingual edition Vulgata Tusculum deutsch were finally published by De Gruyter in 2018.

From 5th to 9th of August 2019, the World Congress of the International Organization for the Study of the Old Testament (IOSOT) took place in Aberdeen, Scotland. On this occasion Prof. Dr. Michael Fieger (Editor of the Vulgata Tusculum deutsch) and Lic phil Brigitta Schmid MTh from the Vulgate Institute organized a workshop on the ‘Vulgate in Use’. Together with Dr. Andreas Beriger (Associate Editor) and Sr. M. Manuela Gächter MTh (Assistant at the Theological Faculty Chur) they spoke about interesting interfaces between the ancient text and questions of modern exegesis. With special attention on the intertextual comparison of the imagery and of striking metaphors concerning the key text passages of the Biblia Hebraica, the profit of working on this Late Latin text, is worked out in linguistic and cultural terms and put up for discussion in the workshops.

Introducing Andreas Beriger has spoken about the most important lines of development and issues in the translation of the text from ancient Latin into modern German. Michael Fieger and Brigitta Schmid talked about verses from the book of Isaiah with its particularly rich imagery. With Isaiah 7:14 and Isaiah 53:7 special verses from the first and second books of Isaiah were put up for discussion. Fieger turned his attention to the intertextual comparison of the verse Is 7:14 from the memorandum of Isaiah. Here the Hebrew word ‘almah refers to the meaning ‘young woman’, ‘girl’, or ‘servant’. Jerome chooses the word virgo, although this is not equivalent to the Hebrew word, and although Latin has several other ways of rendering the Hebrew meaning. A further look at the Septuagint and the Greek vocabulary, which is manifold in this case, makes this passage even more widely arguable, far beyond the realm of the text into the theological interpretation. Schmid dealt with the verse Is 53:7, where the task is similar. Even in this dense theological text Jerome has taken idiosyncratic paths that, according to Schmid, often leave the impression if not of a Christian, yet contemporary-coloured connotated perception. Due to two striking verbs in the Nifal at the beginning of the verse, the question of the passivity of the subject was examined from different points of view and discussed in plenary.

Sr M. Manuela Gächter MTh brought with her a theme from her licentiate work on intertextual connections between the sermons of Bernard of Clairvaux and the Song of Solomon. She took a closer look at Sg 1:3vulg (1 Phone Number Trace ,4) and Jerome’s translation of this verse. In his 23rd sermon on the Song of Solomon, Bernard of Clairvaux explains in detail in which cellar the king leads his bride. However the Hebrew text speaks of the king bringing the bride to his sleeping quarters. Why does Bernhard choose the cellar? According to Gächter the solution is simple: his textual basis was the Vulgate of Jerome and he translates the Hebrew word heder with cellarium, which gives the text a very specific character. In addition to the intensive work in the workshops, there was still time left to hear numerous interesting contributions from scientists from all over the world and also for the lively international exchange on the campus of the university.

Further information and first conclusions from these workshops will be soon published in the Online Review Vulgata in Dialogue: www.vulgata-dialog.ch 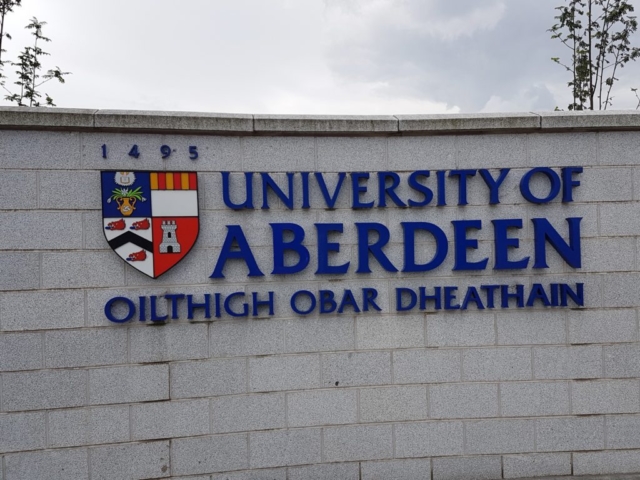 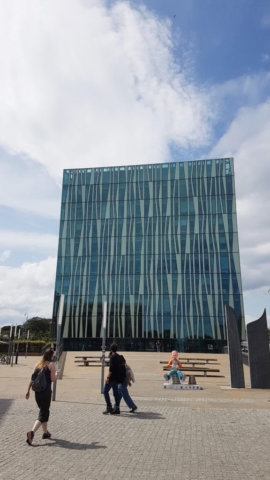 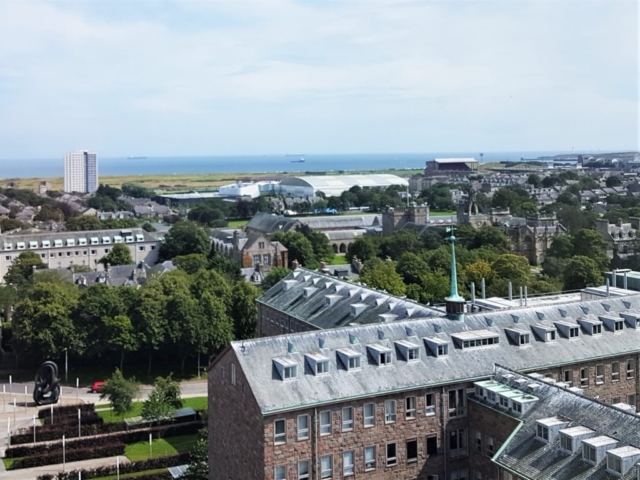 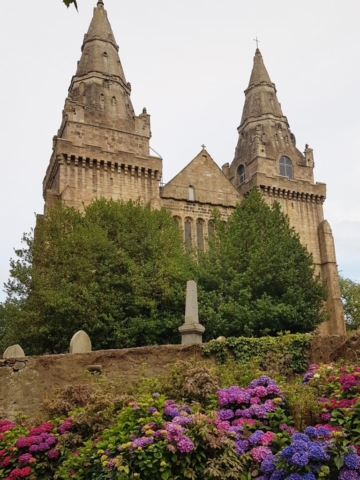 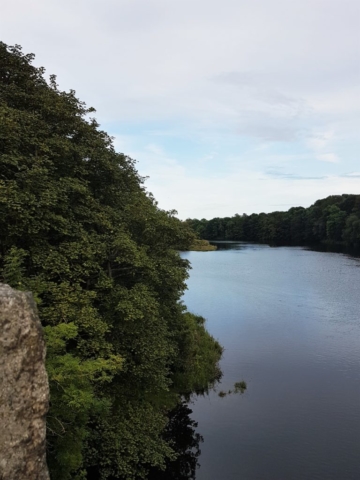 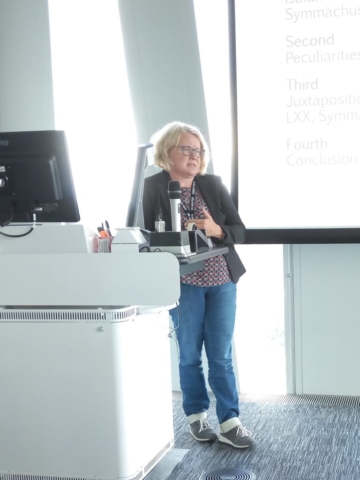 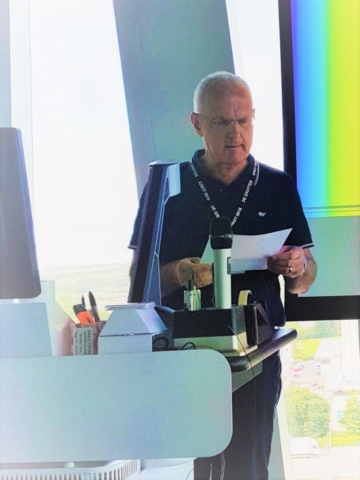 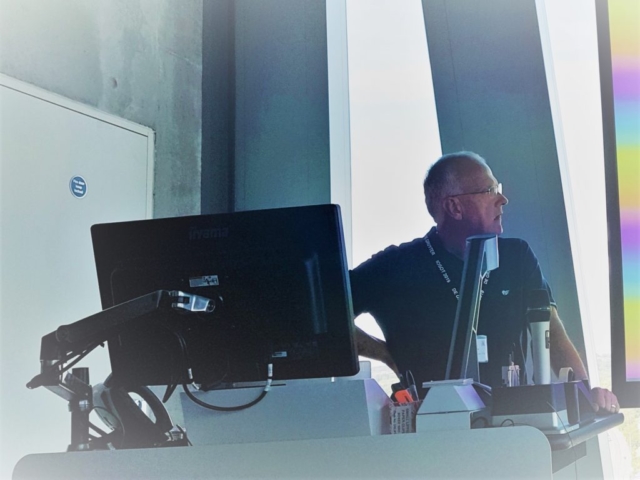 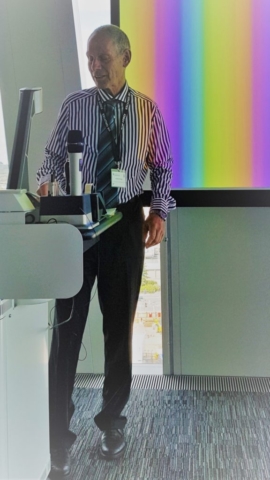 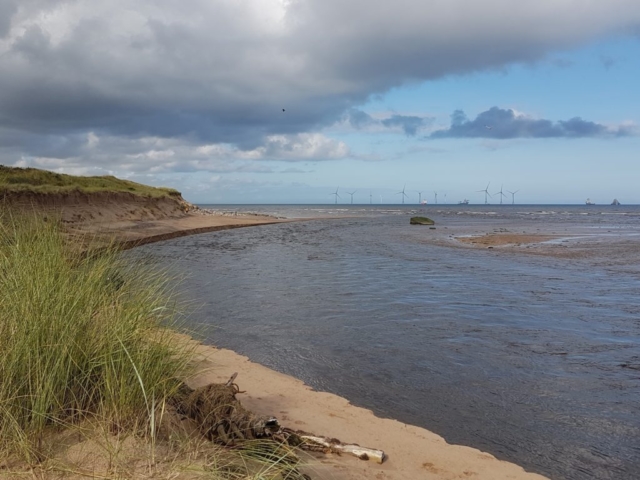 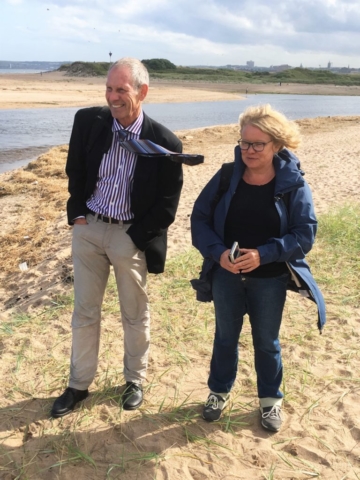 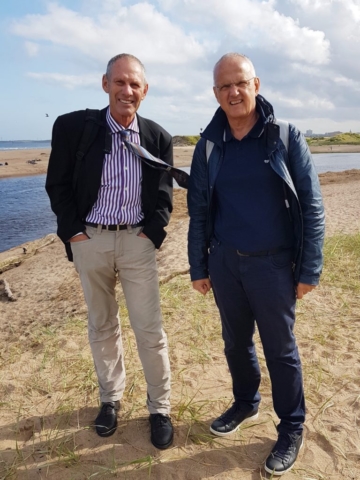 Reviews of the Vulgate Tusculum